The definition of “apocalypse,” in Merriam-Webster, goes as follows: “A great disaster: a sudden and very bad event that causes much fear, loss or destruction.” Talk about concise. Someone at Fox should have pasted those words across the poster for “X-Men: Apocalypse,” which opens today in just about every cinema that you can think of. 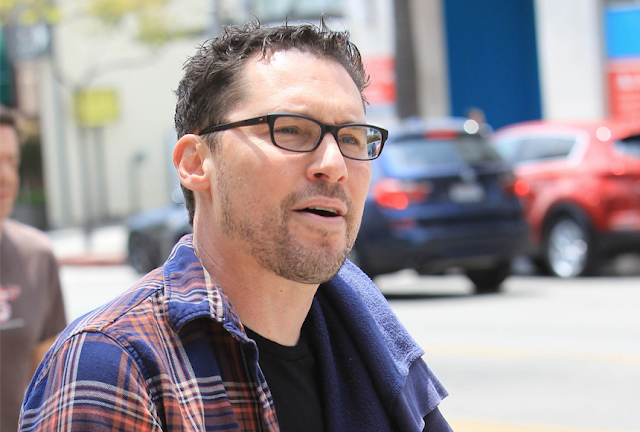 Who is Bryan Singer ? 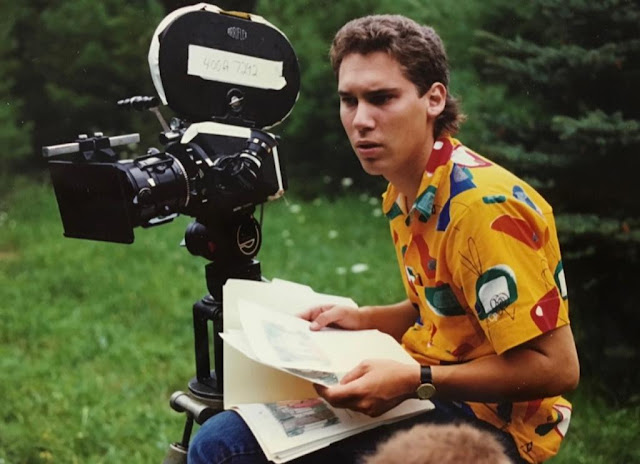 Bryan Jay Singer is a director, producer and 2x Saturn award winner for best director in the academy of science fiction, fantasy and horror films USA. His best known films include The Usual Suspects (1995), X-Men (2000) and Superman Returns (2006).

Singer was born in New York City, New York, USA on 17th September 1965 and is the adopted and only son of Norbert and Grace Singer. He was raised in Princeton Junction, New Jersey, and had set his career goal of becoming a director by age 16. In line with his purpose, he attended the University of Southern California (USC) School of Cinema-Television. Here he made his first short film, The Lions Den (1988), which led to him receiving a $250,000 investment for his debut feature Public Access (1993). He directed and co-wrote the script that got him joint-winner of the Grand-Jury prize at Sundance Film Festival.

Singer went on to direct and produce The Usual Suspects (1995) which quickly became an international hit crime thriller, moving from the independent market to mainstream movie theatres within weeks. Shot on a $6 million budget, Singer received critical acclaim; a bafta nomination and winner of 6 international awards. He followed this with another low budget thriller, Act Pupil (1998) before taking on a more mainstream, higher budget film franchise, an adaptation of the Marvel comic book series X-Men. His first film X-Men (2000) was a box-office smash hit, grossing $295 million worldwide and winning Singer the Saturn award for best director. He returned to direct the sequel films; X2 (2003), X-Men: Days of Future Past (2014) and X-Men: Apocalypse (2016). He also co-wrote/ co-produced X-Men: First Class (2011). The franchise has won Singer a total of 4 awards and 5 nominations internationally.

Between the X-men sequels, Singer took his hand to adapting another comic book, directing his new vision for the superman story; Superman Returns (2006), winning him yet another Saturn award for best director. He has also directed the World War II historical thriller Valkyrie (2008), the fantasy adventure film Jack the Giant Slayer (2013) and his most recent venture, the Queen biographical film Bohemian Rhapsody (2018). Along with his film career, Singer is known for director and executive producer of his medical maverick TV drama series House (2004-2012) which ran for 8 seasons on Fox network, receiving 4 nominations at the Primetime Emmy awards.

Bryan Singer, now father, has a son with actress Michelle Clunie- Dashiell, born in 2015. He resides in Los Angeles, California, USA, and is currently working on a long awaited new project. 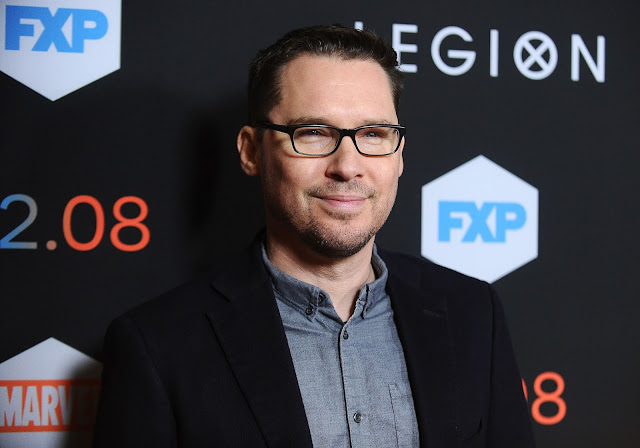 After graduating from the University of Southern California, Singer directed his first short film, Lion's Den (1988). On the basis of that film, he received financing for his next film, Public Access (1993), which was a co-winner of the Grand Jury Prize at the 1993 Sundance Film Festival. In the mid-1990s, Singer received critical acclaim for directing the neo-noir crime thriller The Usual Suspects (1995), which starred Gabriel Byrne, Kevin Spacey, Stephen Baldwin, and Benicio del Toro.